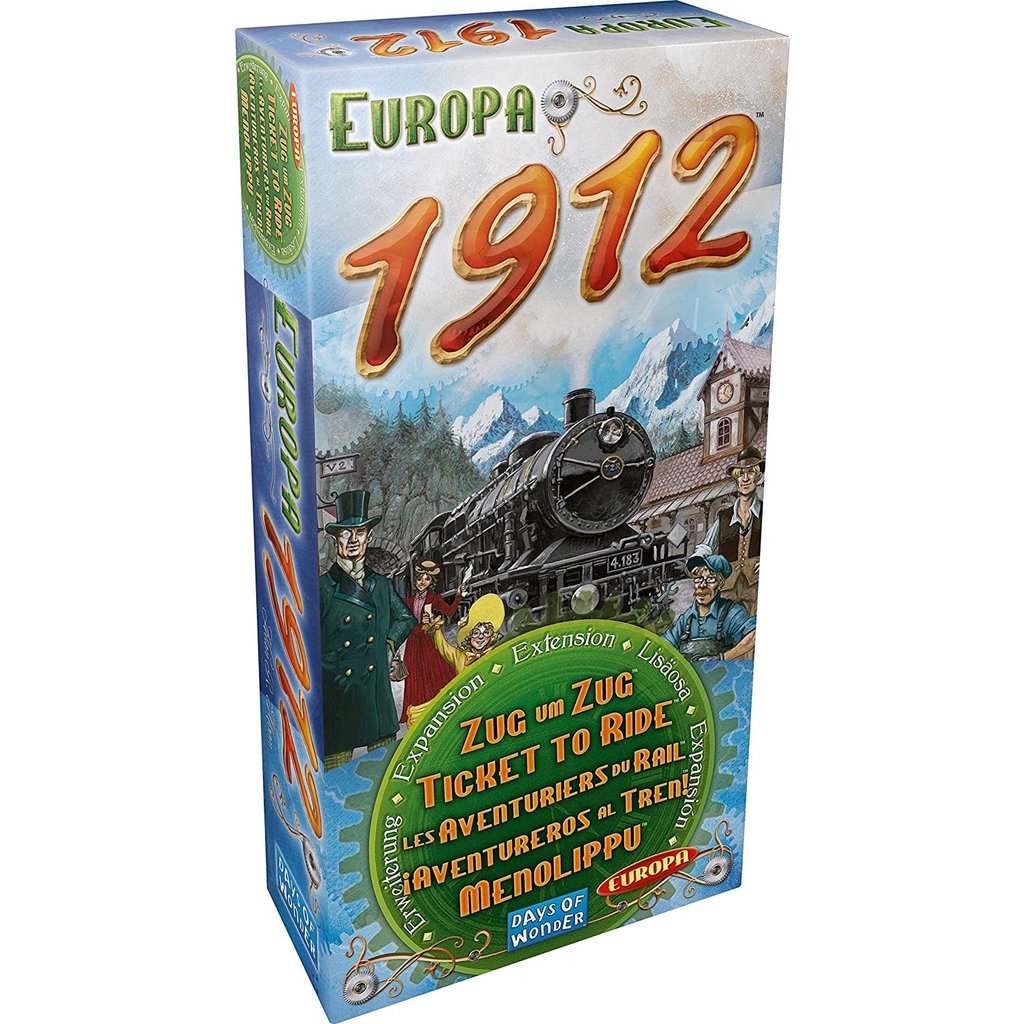 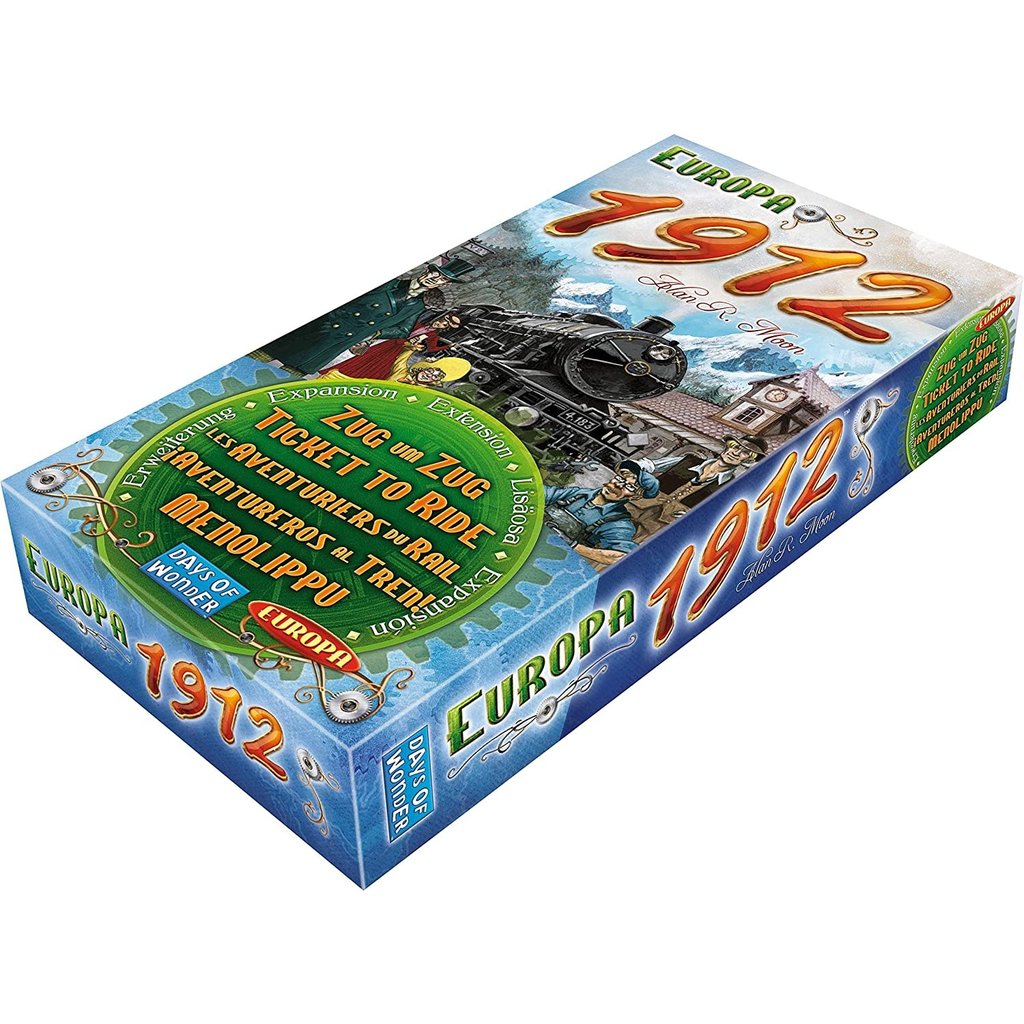 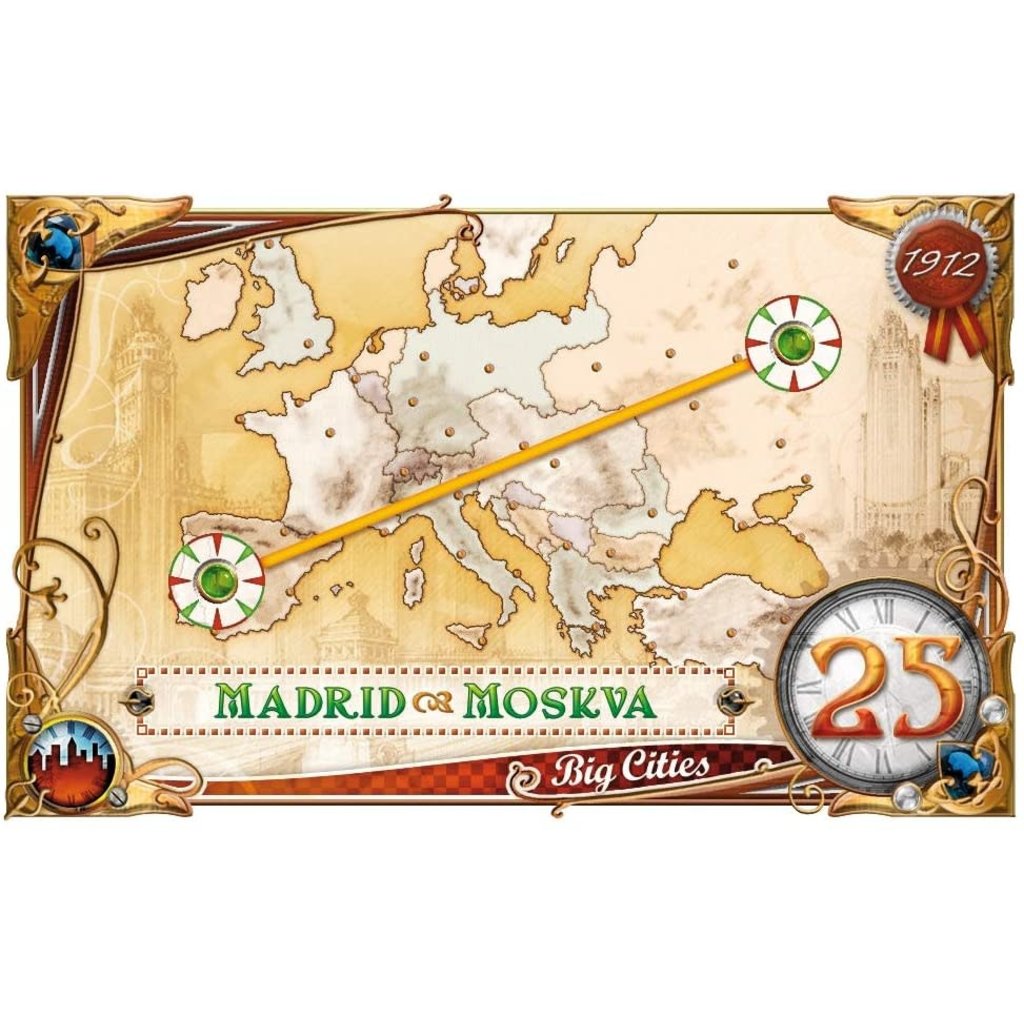 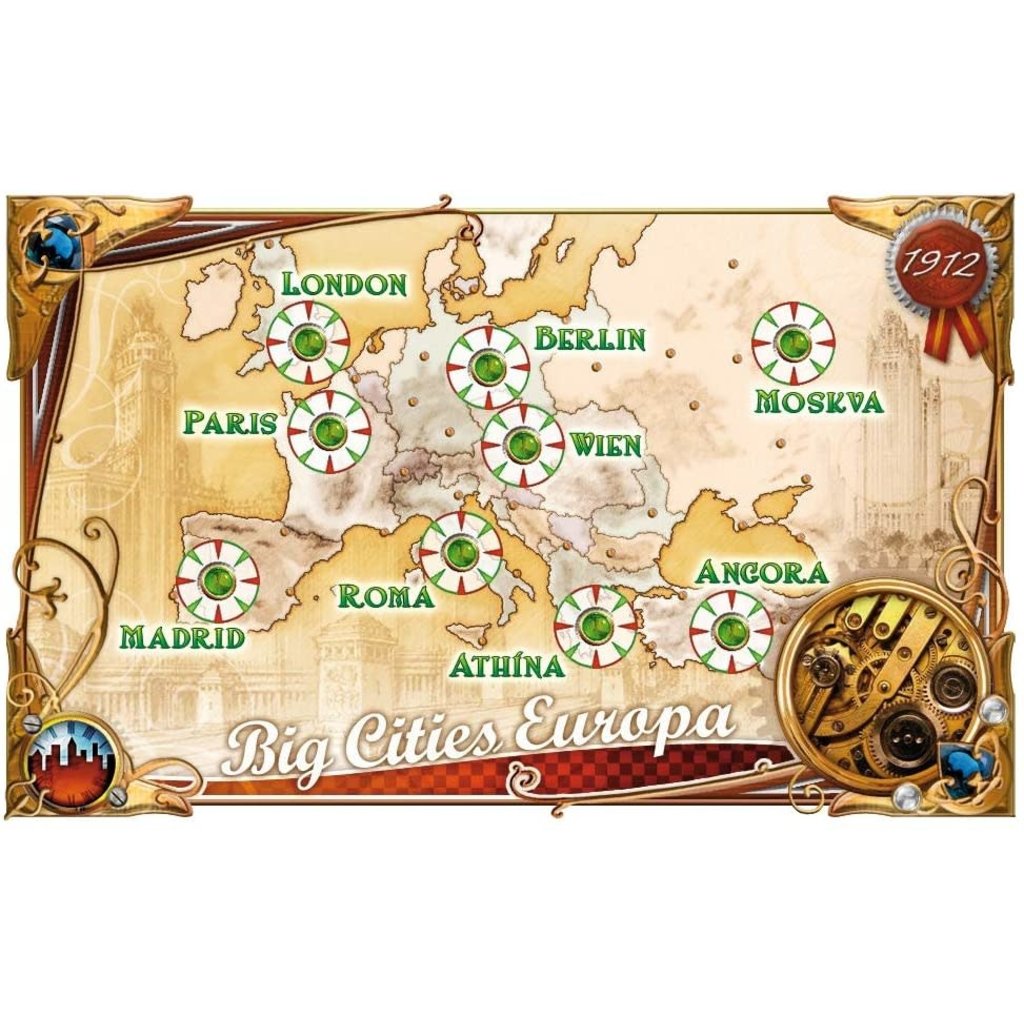 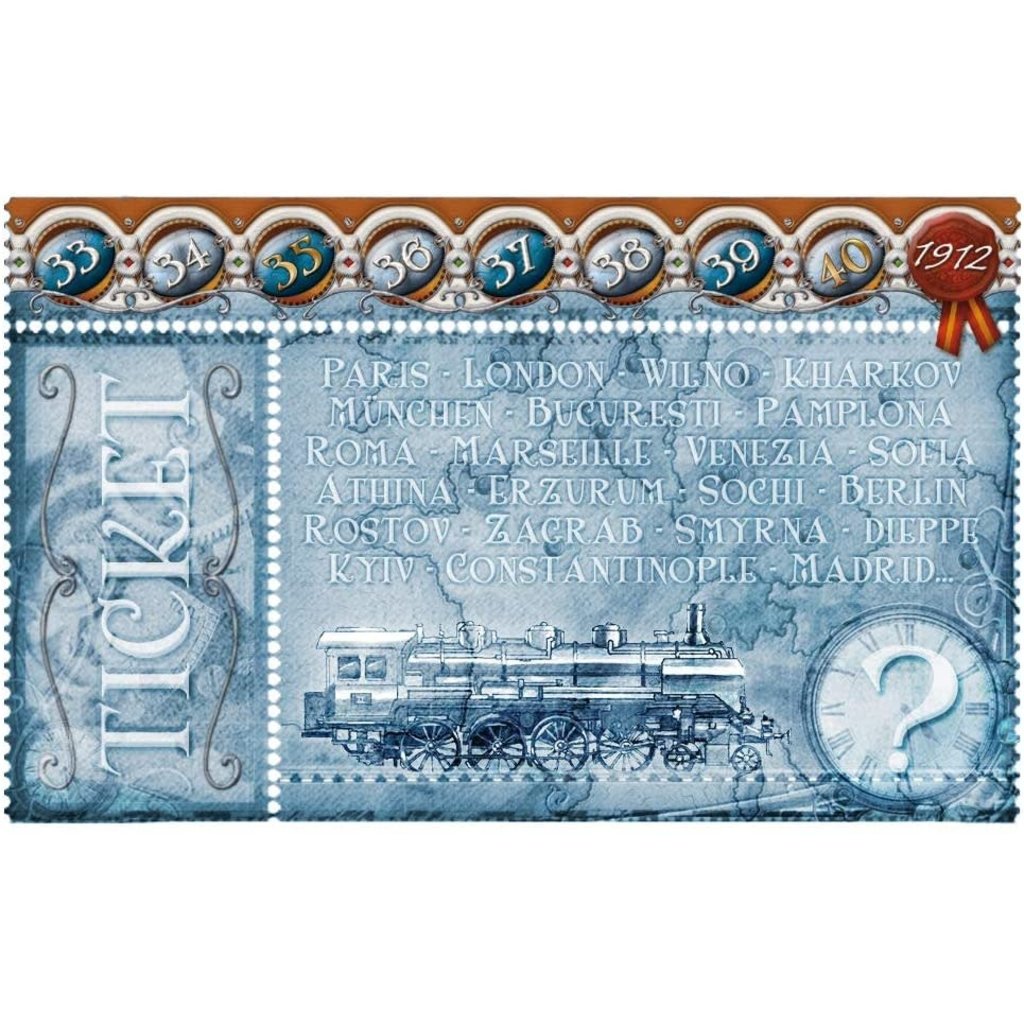 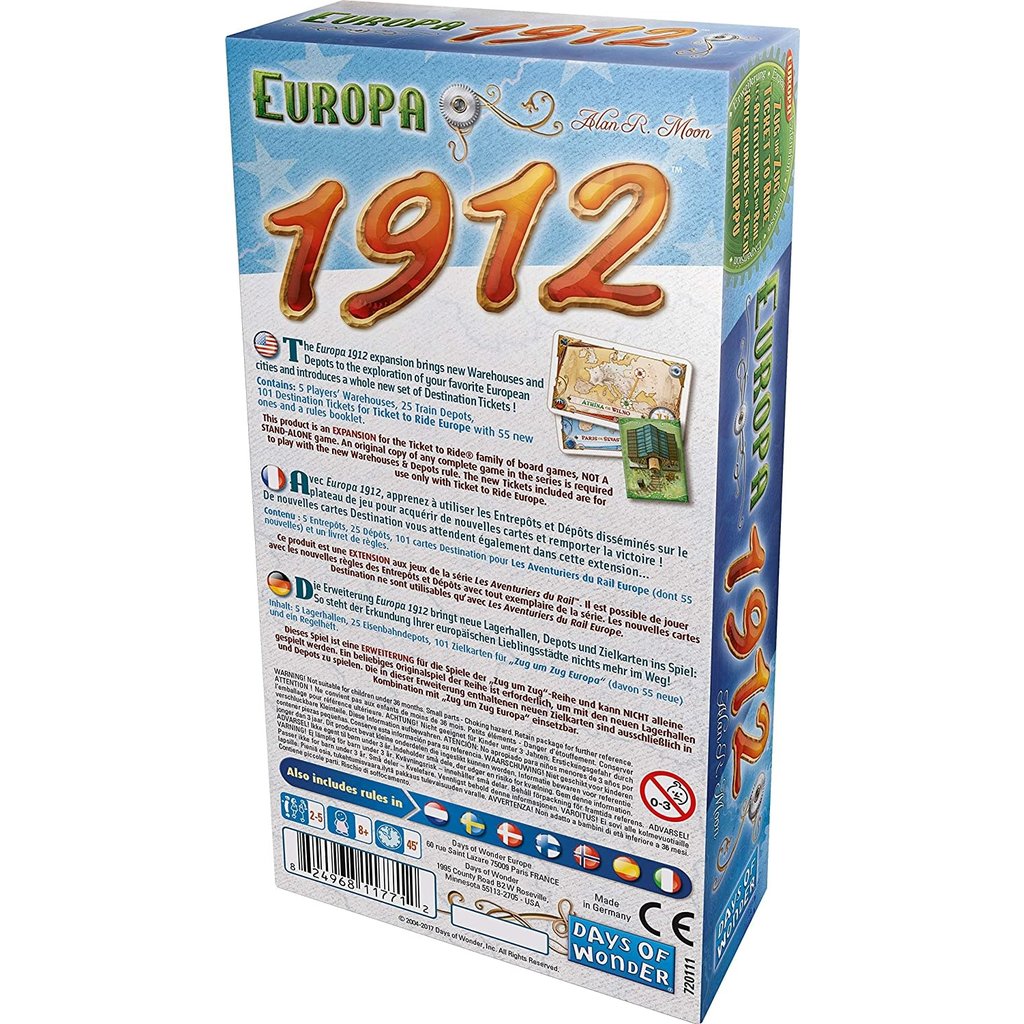 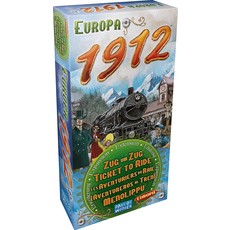 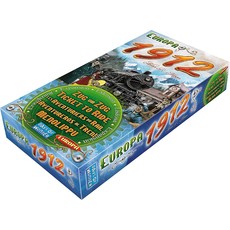 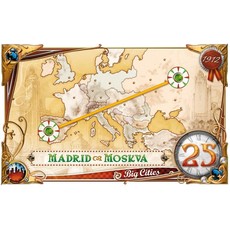 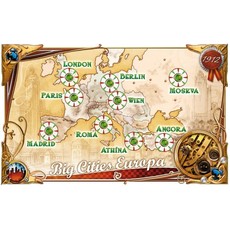 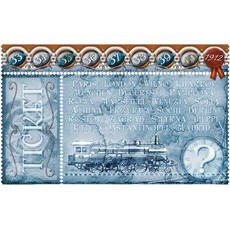 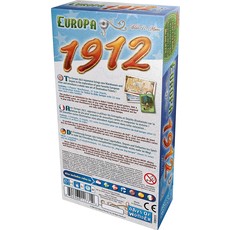 C$29.99
Write a review
This is an expansion to Ticket to Ride, it is not a standalone game Adds depth and complexity to the base game Adds fresh new gameplay Use with any Ticket to Ride game
In stock