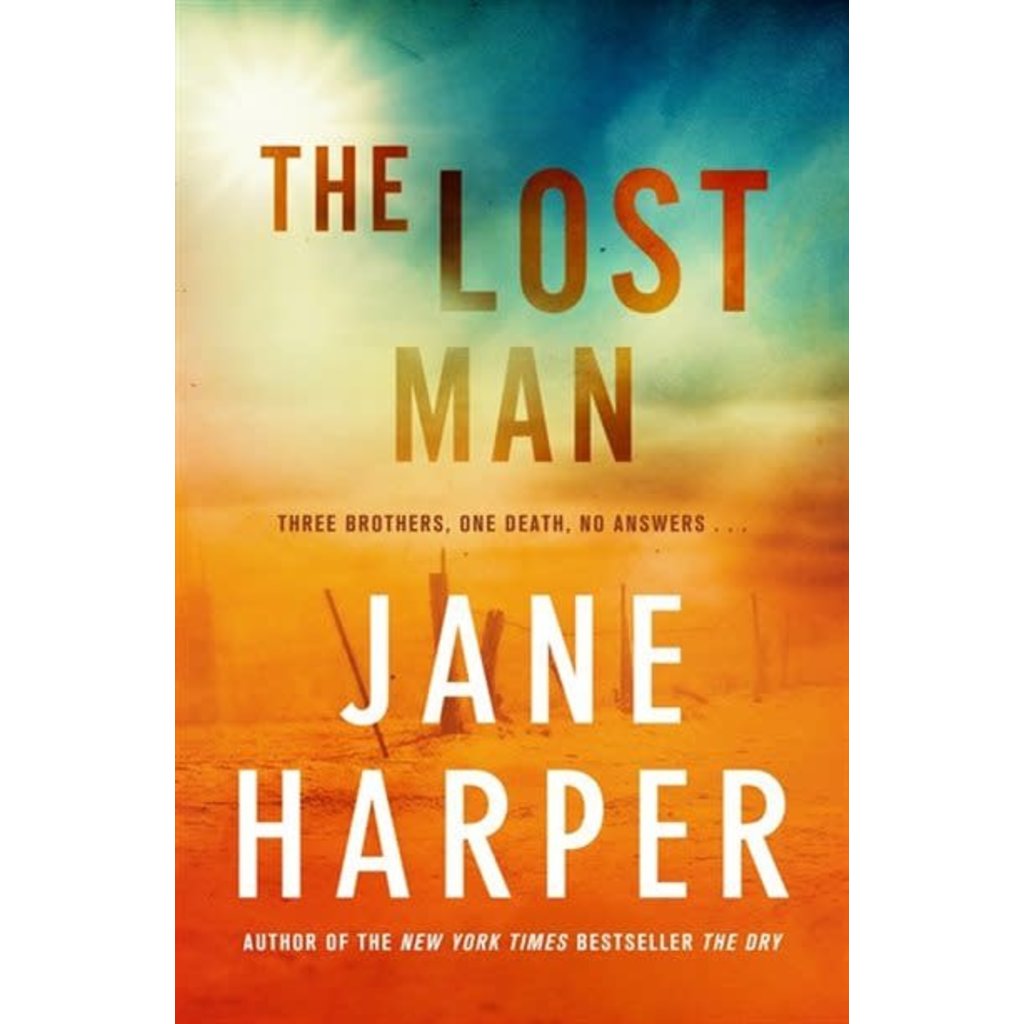 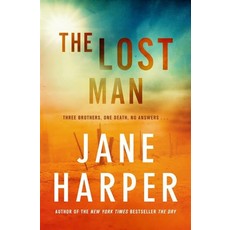 "[A] crime masterpiece. The landscape and culture of this remote Australian territory are magnificently evoked as a story of family secrets unfolds. Rarely does a puzzle so complicated fit together perfectly-you'll be shaking your head in amazement."
-People

"All at once enthralling...Book by book, [Harper is] creating her own vivid and complex account of the outback."
-New York Times Book Review

"A nuanced but pulse-pounding thriller set in the heart of the Australian Outback, where two brothers find their sibling dead."
-Entertainment Weekly

"Engrossing.Storytelling at its finest."
-Associated Press

"A timely and riveting family drama set in a desolate area of Queensland that will keep you guessing until the final pages."
-BookPage, starred review, "Top Pick of the Month"

"Harper's masterful narrative places readers right in the middle of a desolate landscape that's almost as alien as the moon's surface, where the effects of long-term isolation are always a concern. The mystery of Cam's death is at the dark heart of an unfolding family drama that will leave readers reeling, and the final reveal is a heartbreaker. A twisty slow burner by an author at the top of her game."
- Kirkus, starred review

"I absolutely loved The Lost Man. I devoured it in a day. Her best yet!"
-Liane Moriarty

"The atmosphere is so thick you can taste the red-clay dust, and the folklore surrounding the mysterious stockman adds an additional edge to an already dark and intense narrative. The truth is revealed in a surprising ending that reveals how far someone will go to preserve a life worth living in a place at once loathed and loved."
-Booklist

"The Lost Man is a compulsive, gripping read from start to finish with an atmosphere you can cut with a knife. I was absolutely blown away by it."
-Kate Hamer, bestselling author of The Girl in the Red Coat

"Jane Harper is at the top of the crime writing genre along with Attica Locke, Megan Abbott, and Tana French.[The Lost Man] slowly builds into one hell of a mystery! I will drop whatever I am doing to read a Jane Harper crime novel."
-BookRiot

"Harper unfolds the story expertly so that the ending is both unexpected and entirely logical."
-Raleigh News & Observer

"Quietly unsettling, in a hypnotic and heartbreaking way."
-Shelf Awareness

"I read it in 24 hours. It's gripping, atmospheric and ultimately deeply satisfying."
-Val McDermid, internationally bestselling author of The Grave Tattoo

"I don't have words for how much I loved it. Her other two books were amazing, but this is in a different league. It totally transcends genre, and it should win all the prizes."
-Marian Keyes, internationally bestselling author of The Break

"I ask in earnest: How the hell does she do it? The Lost Man is Jane Harper's third consecutive marvel. and, against long odds, her most marvelous yet, pitting brother against brother, man against nature, reader against the clock. What an extraordinary novel: part family drama, part indelible ode to the Outback - a thriller as forceful and atmospheric as a brewing storm. Harper works miracles. We're lucky to witness them."
-A.J. Finn, #1 New York Times bestselling author of The Woman in the Window