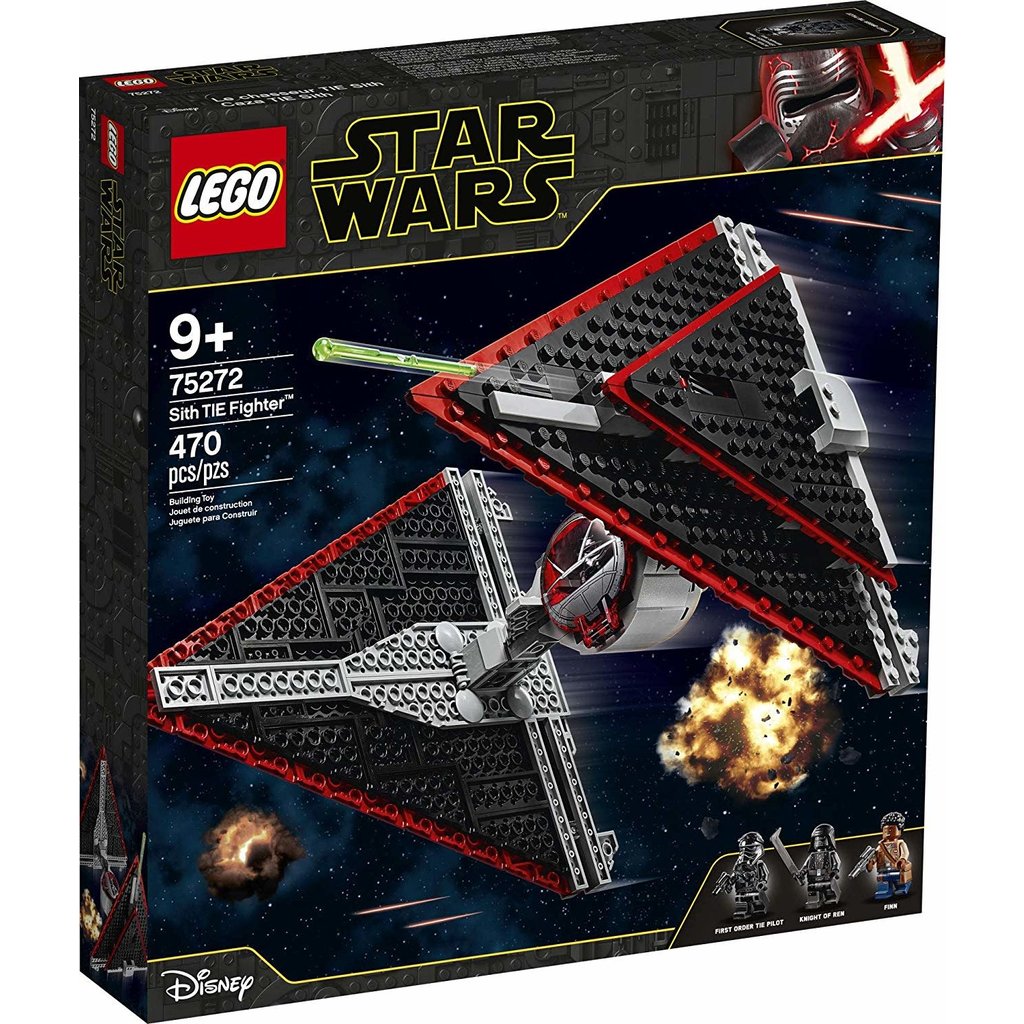 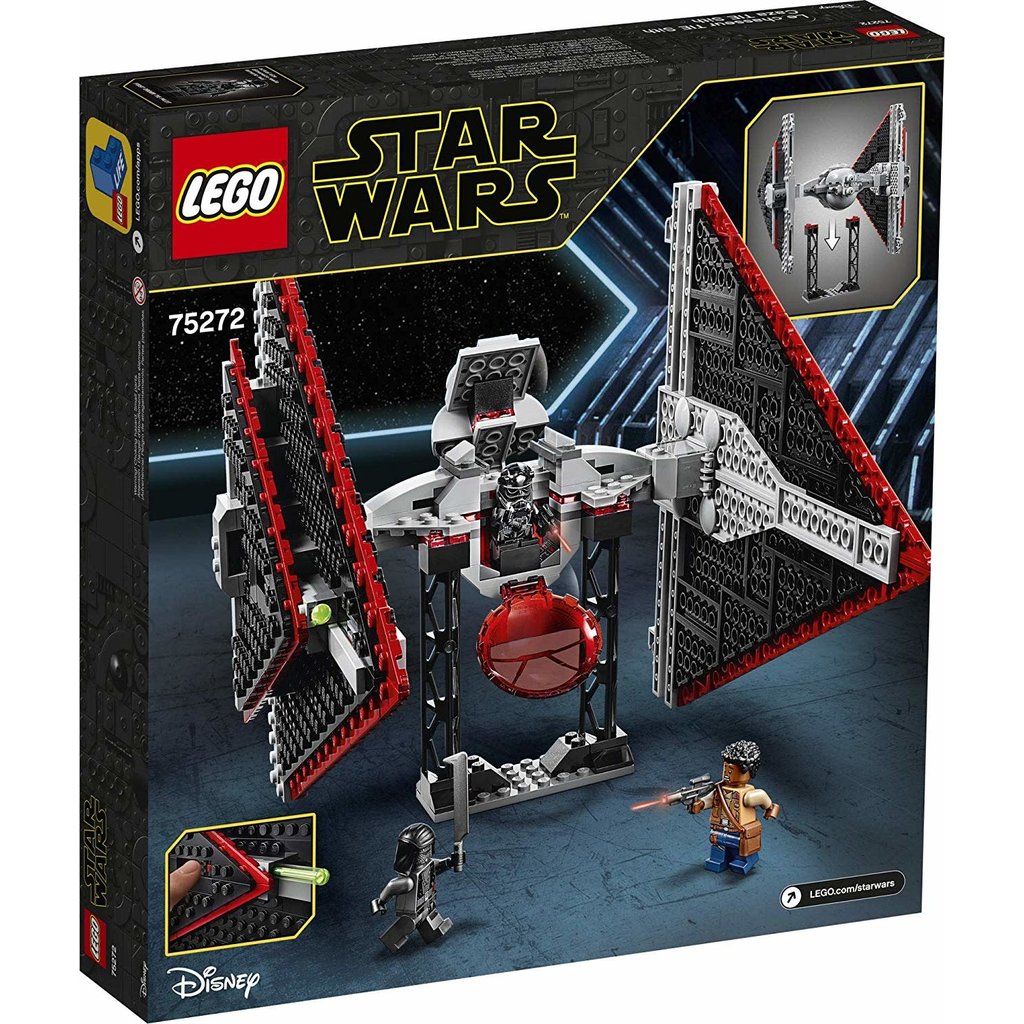 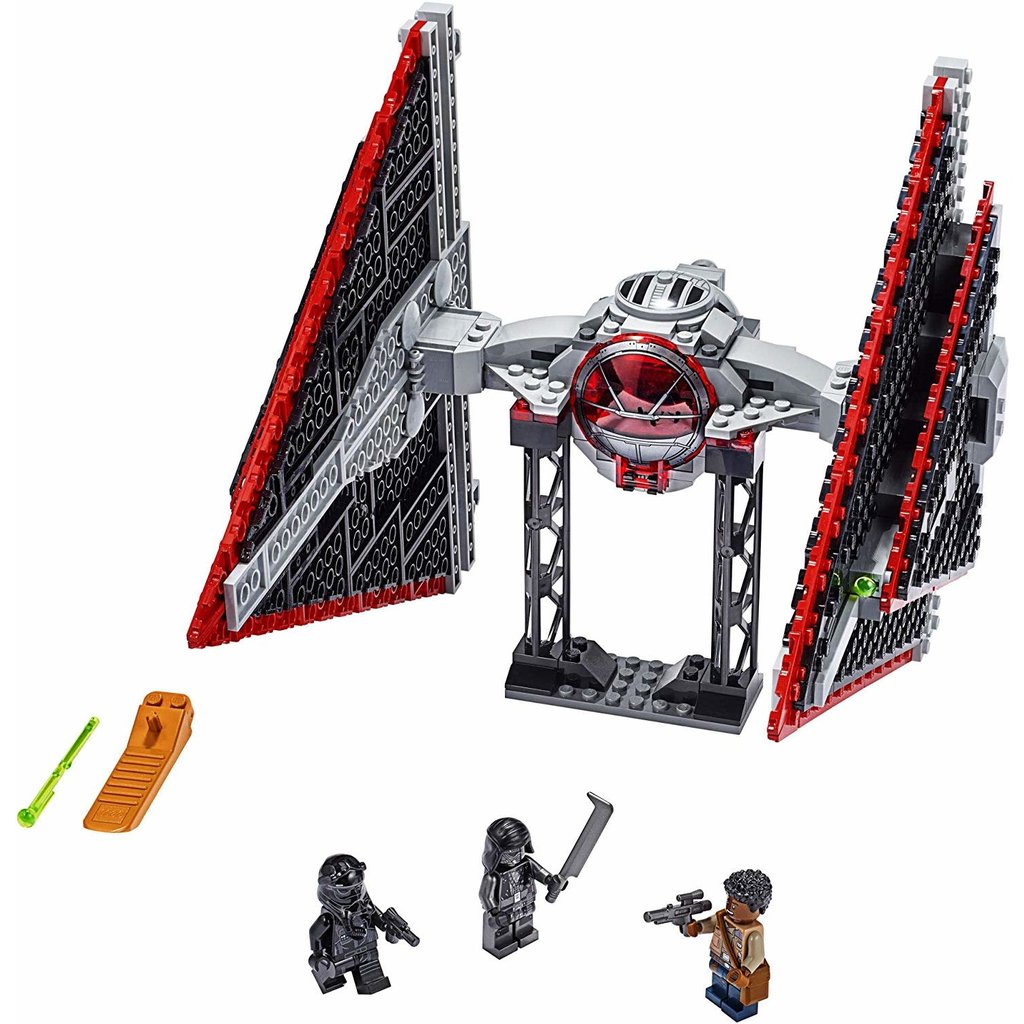 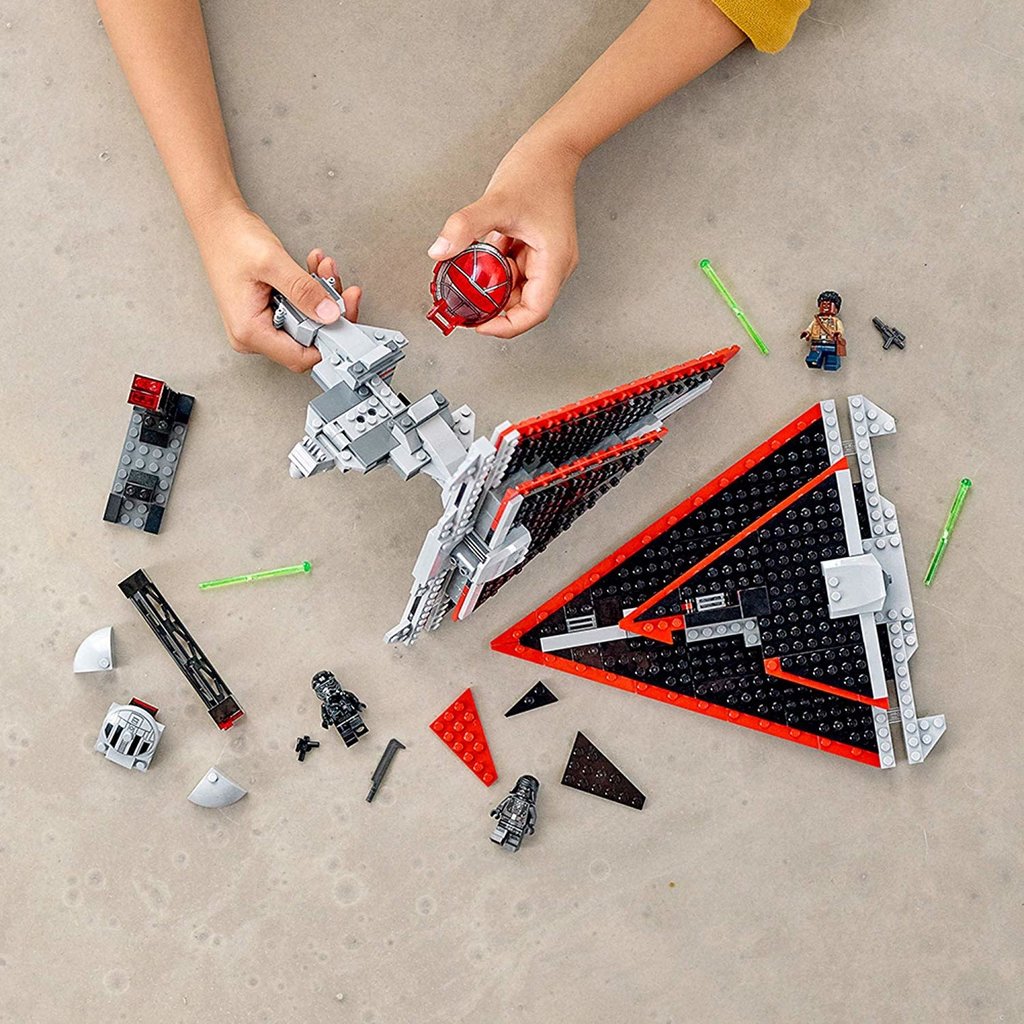 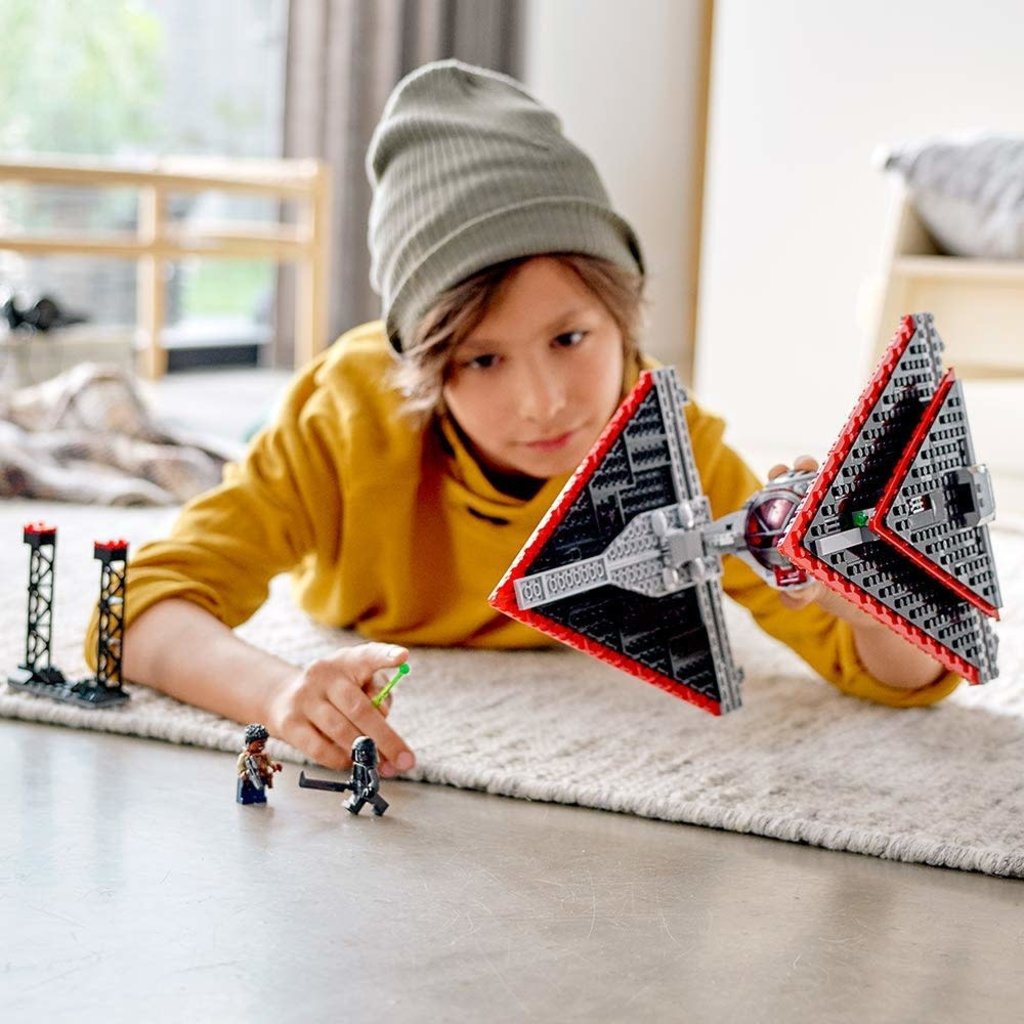 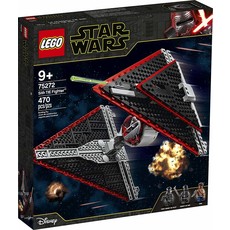 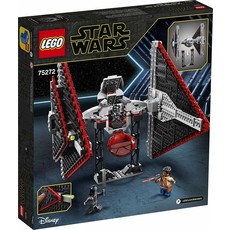 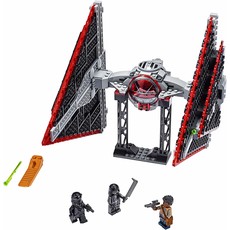 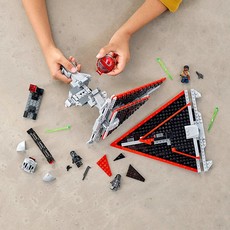 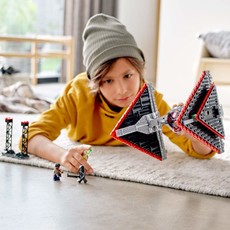 Open up a galaxy of adventures for youngsters with this super-sleek LEGO® brick model (75272) of the Sith TIE Fighter from Star Wars: The Rise of Skywalker! It has a minifigure cockpit so kids can pretend to be a First Order TIE fighter pilot firing the spring-loaded shooters. There's also a docking tower to recreate launch and landing… or to display this striking building toy. First Order vs. Resistance battles! A great gift idea for kids, this building kit also includes 3 minifigures – First Order TIE Pilot, Knight of Ren and Finn – with cool weapons to inspire children to role-play their own First Order vs. Resistance battles. And you can add 75273 Poe Dameron's X-wing Fighter™ for yet more exciting play possibilities. Lots of love for LEGO Star Wars™ sets! The LEGO Group has been recreating iconic starships, vehicles, locations and characters from the Star Wars universe for more than two decades and LEGO Star Wars has become a hugely successful theme. Everyone loves it! 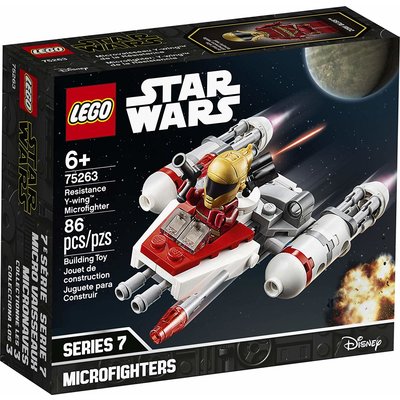 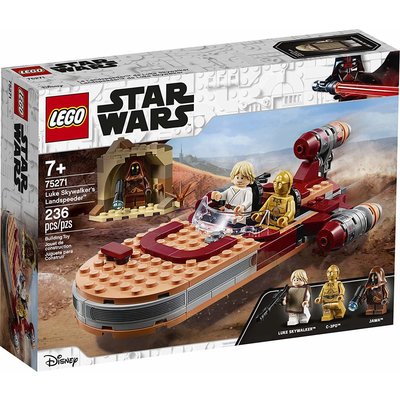 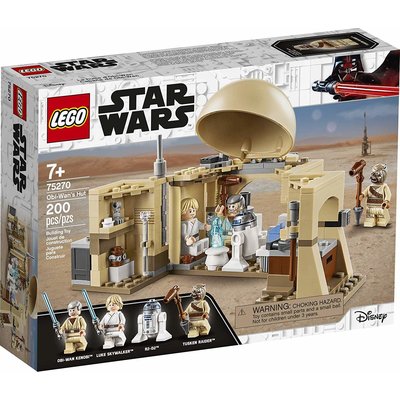 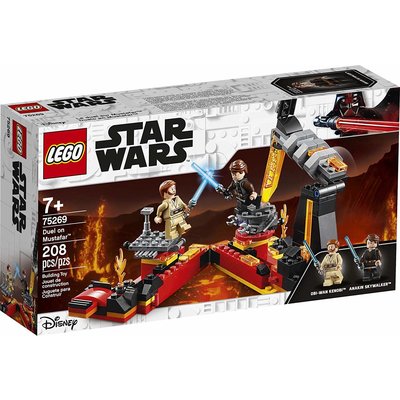 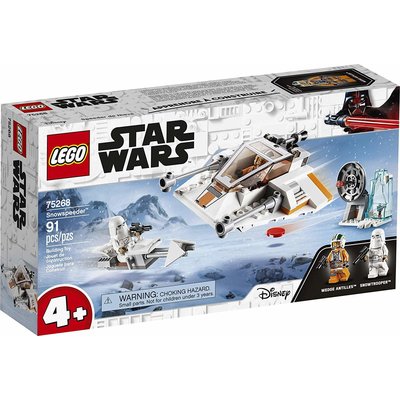 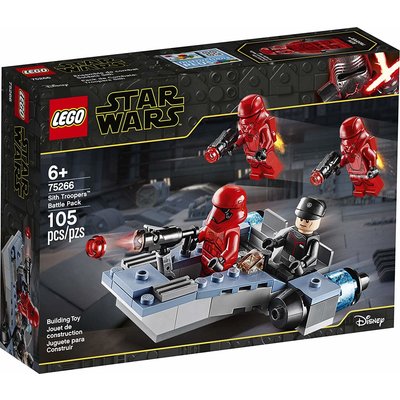 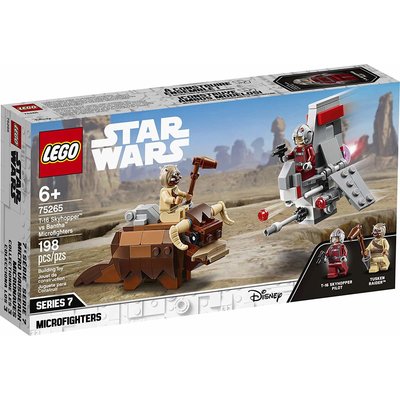 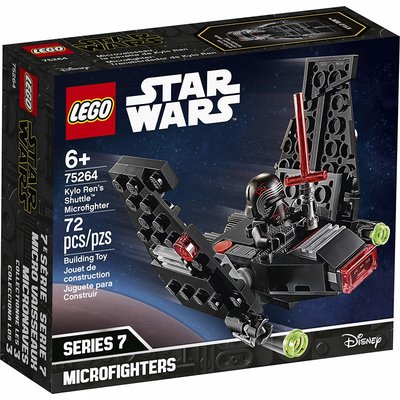 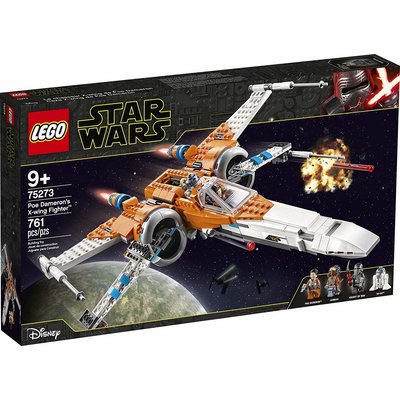