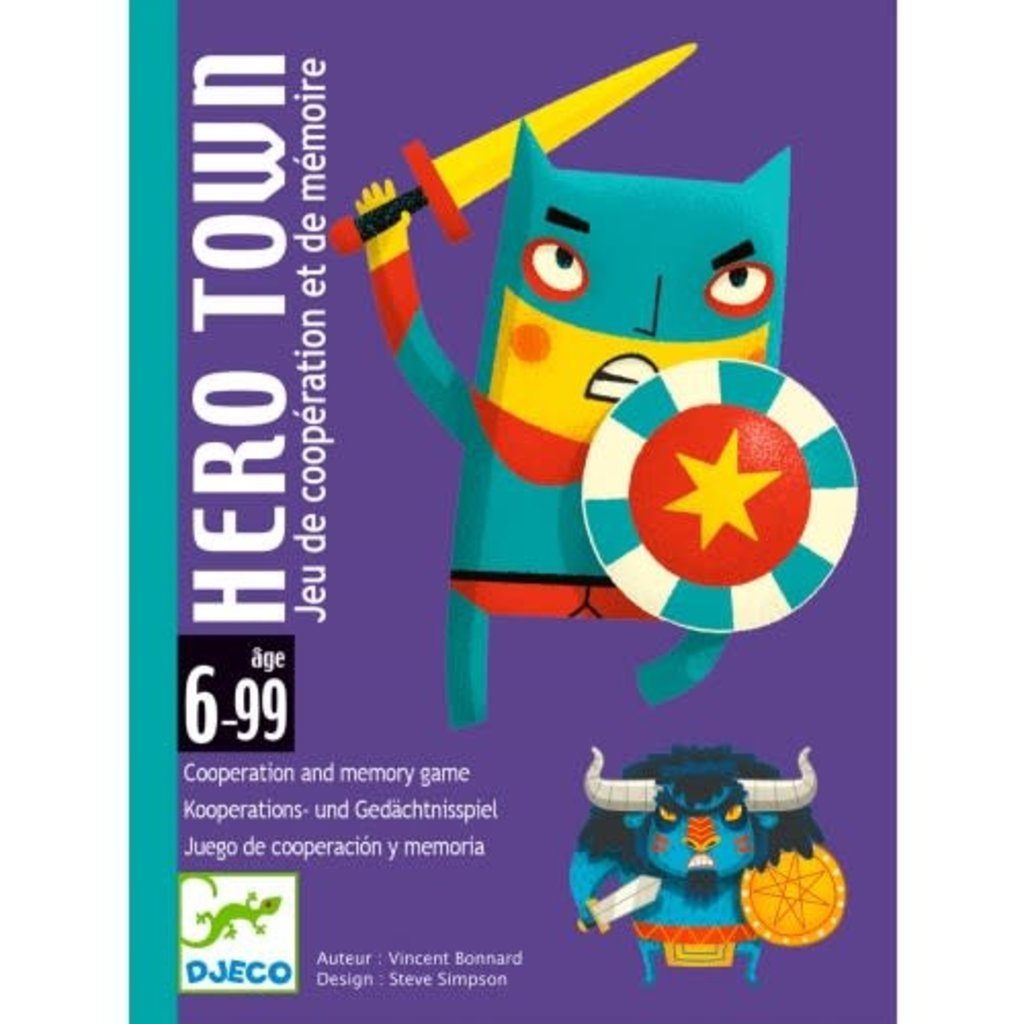 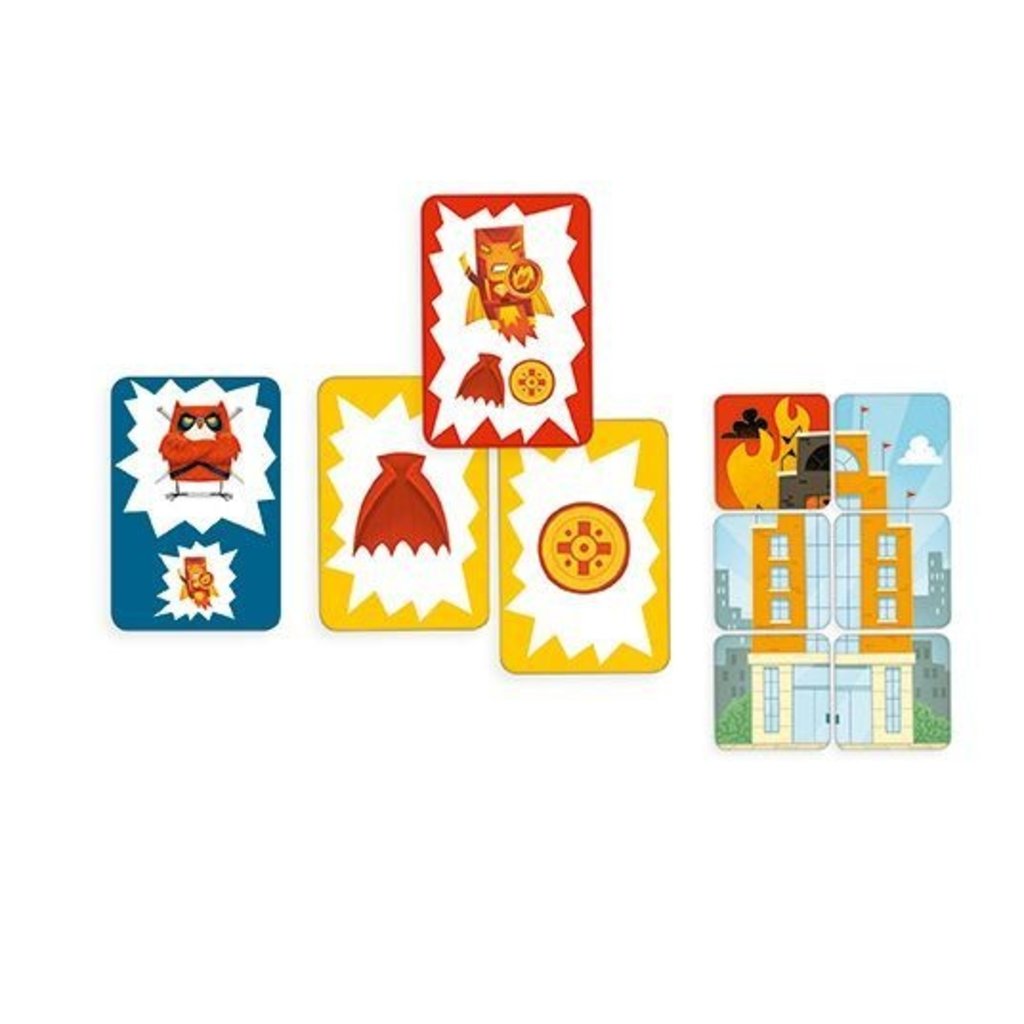 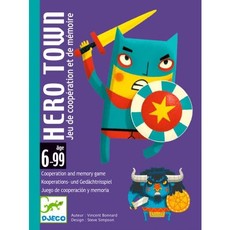 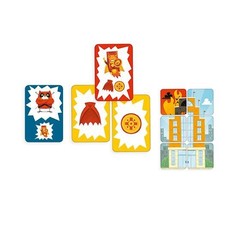 The city is attacked by Super-Villains. Let's call the Superheroes for help. But before you have to find their accessories. A "Super" memory and cooperation game where teamwork will win you and save the world.

In Attack on HeroTown, players are the incarnation of the city's inhabitants who will have to summon superheroes to protect their city from the attacks of the infamous super villains.

Goal of the game
Protect the 6 building cards from the city until the end of the game.

Then players have to memorize it and have to flip them down.

Install the City building cards in the center of the table. Place the 12 Super-villain cards in a mixed pile and the six superheroes on the table next to each other face up.

Principle
At the beginning of a turn, two super-villain cards are revealed. These super-villains fear one or two superheroes. Each player returns one or two equipment cards depending on the number of players to attempt to summon a superhero with the two required equipments. If this superhero is the one corresponding to the super villain, then he’s discarded.

Game Tour
At the beginning of a turn, two super-villain cards are revealed. With two players, each player returns two Equipment cards. With three players, only the first player returns two. The other two players returns one. With four players, each one returns one.
Once all cards are returned, they can be discarded to summon one or two superheroes. If they are the one correspond to the super-villains, they are discarded.
If a super-villain is discarded for a second time, then a super power is applied: players can check one of their Equipment cards.

Conditions of victory and defeat
If a super-villain is still present then, he attacks the building. Flip one building card on fire side.
If he stays in the next turn, he destroys a second one. If two super-villains are present then they each destroy one part of this building. If a third comes in then the game is lost. It is also lost if all Building cards have been flipped.

The game is won if at the end of the last turn if a building card is remaining.

The merit of victory can be assessed according to the number of remaining tokens. 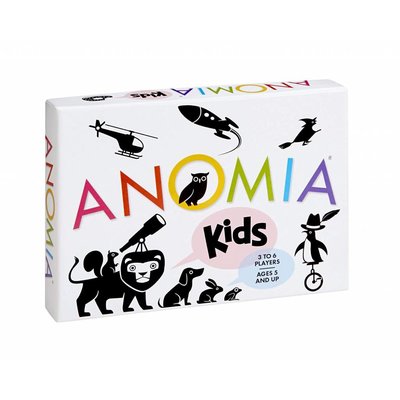 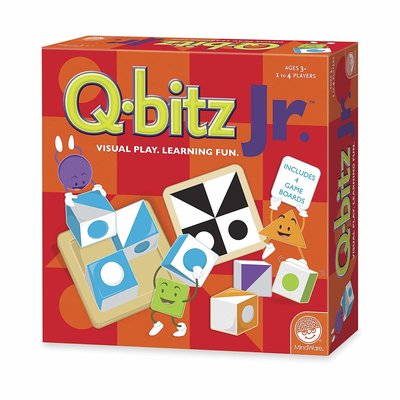 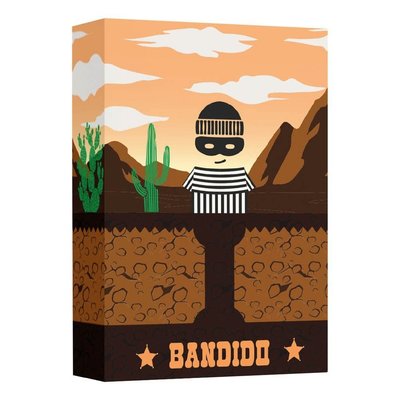