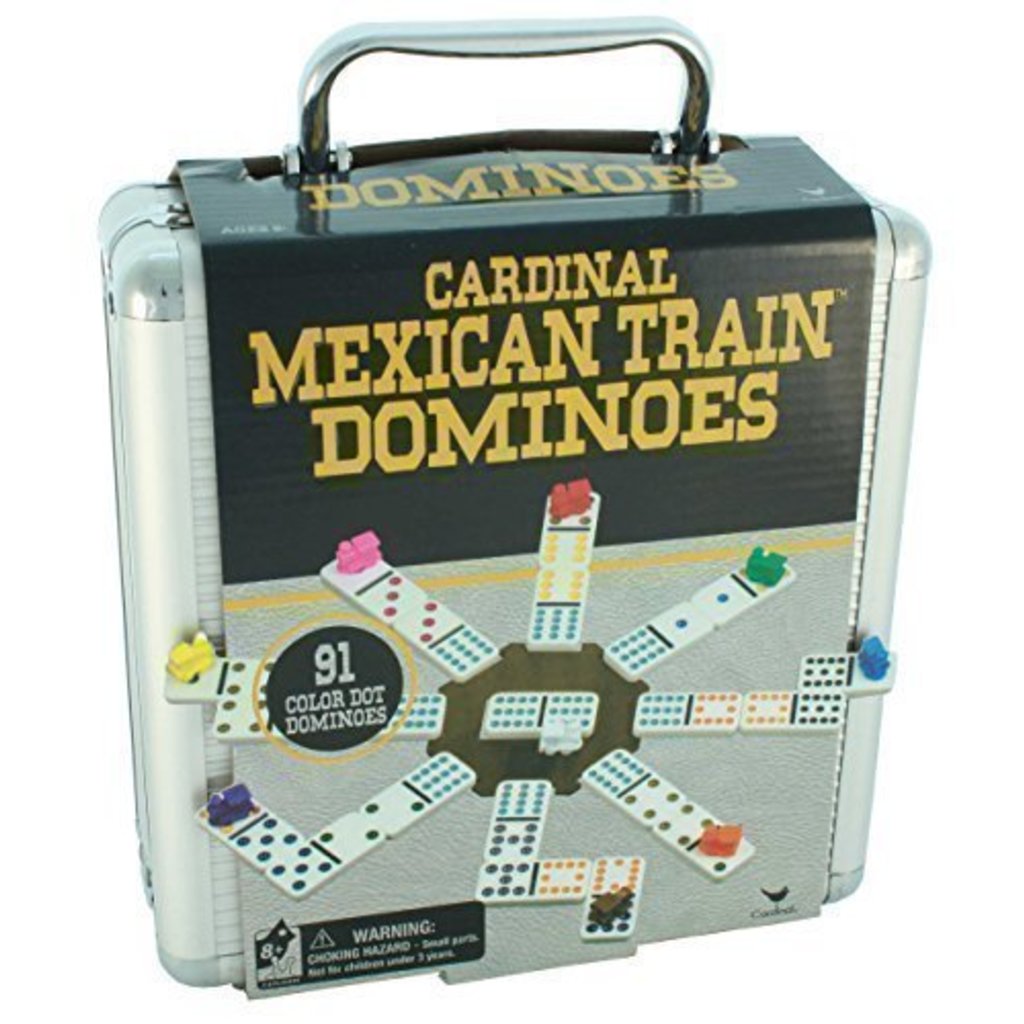 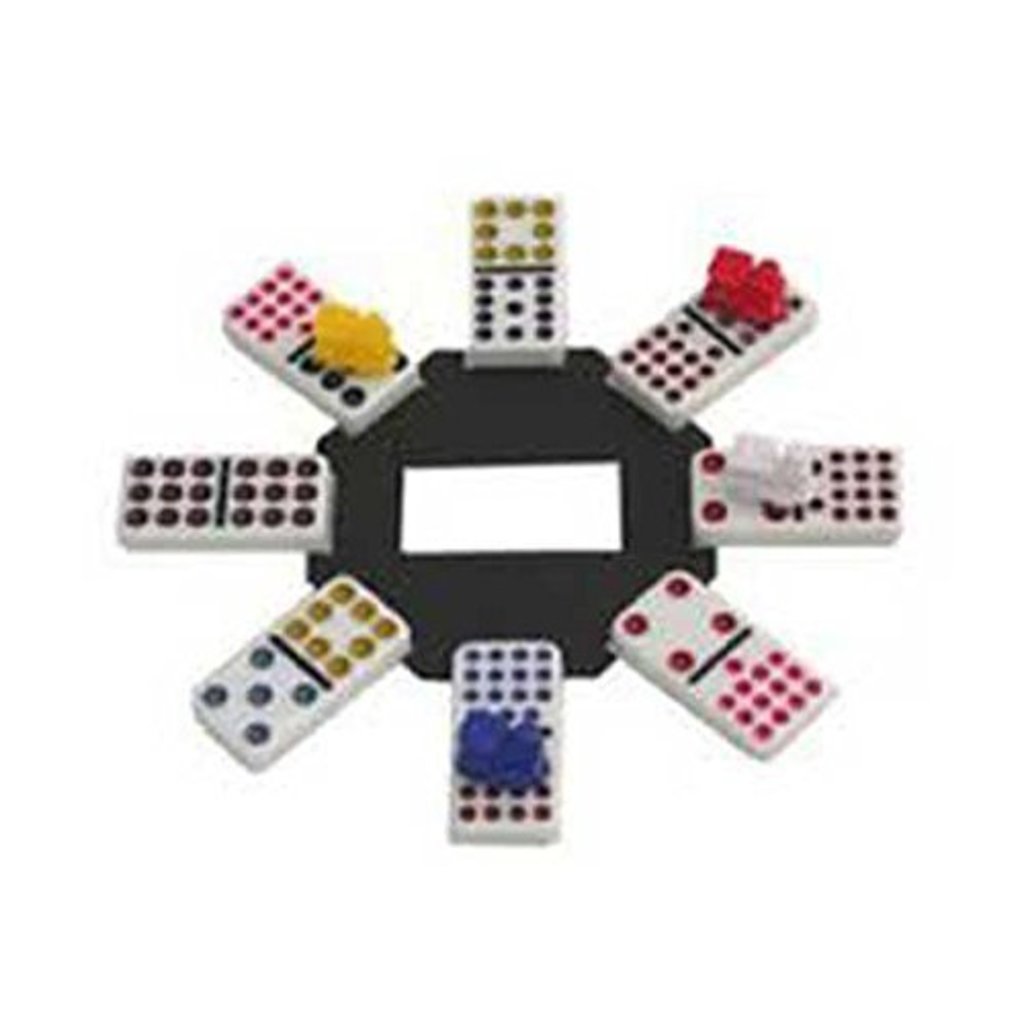 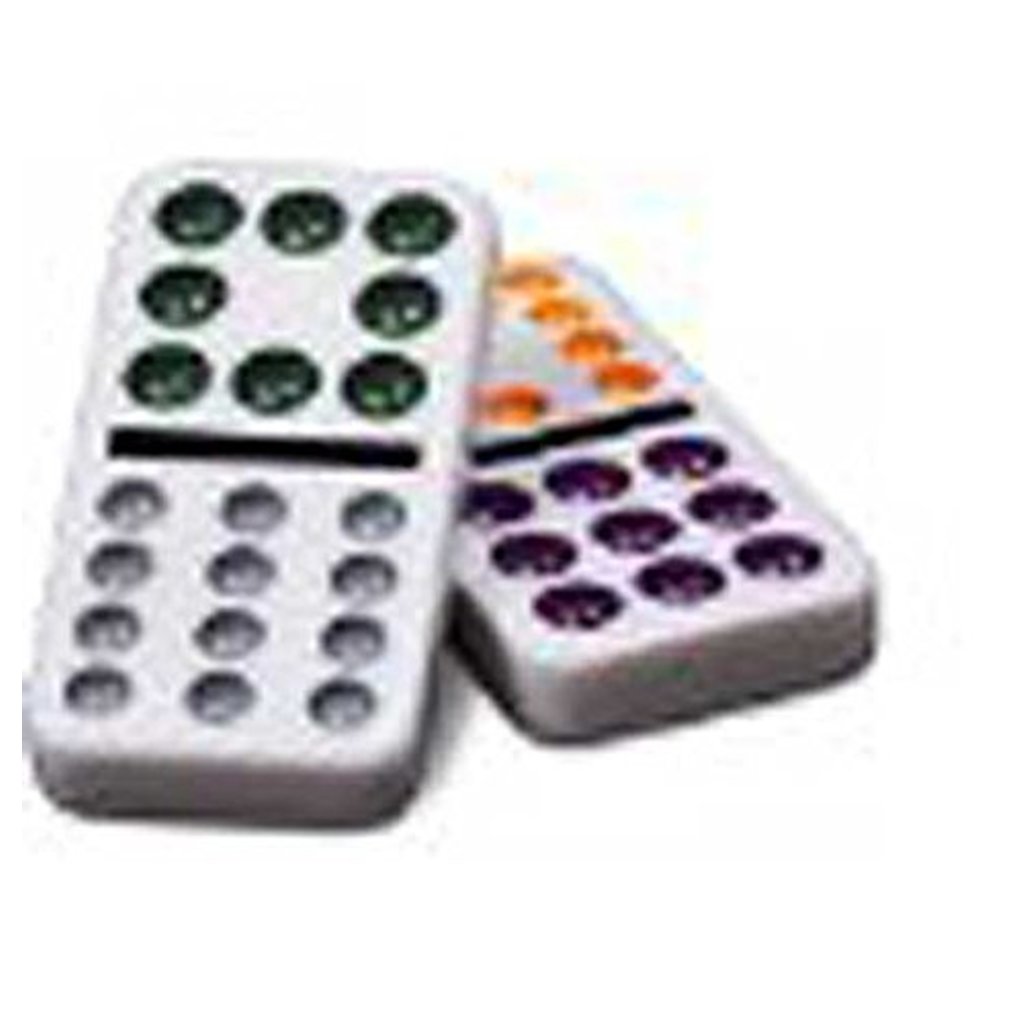 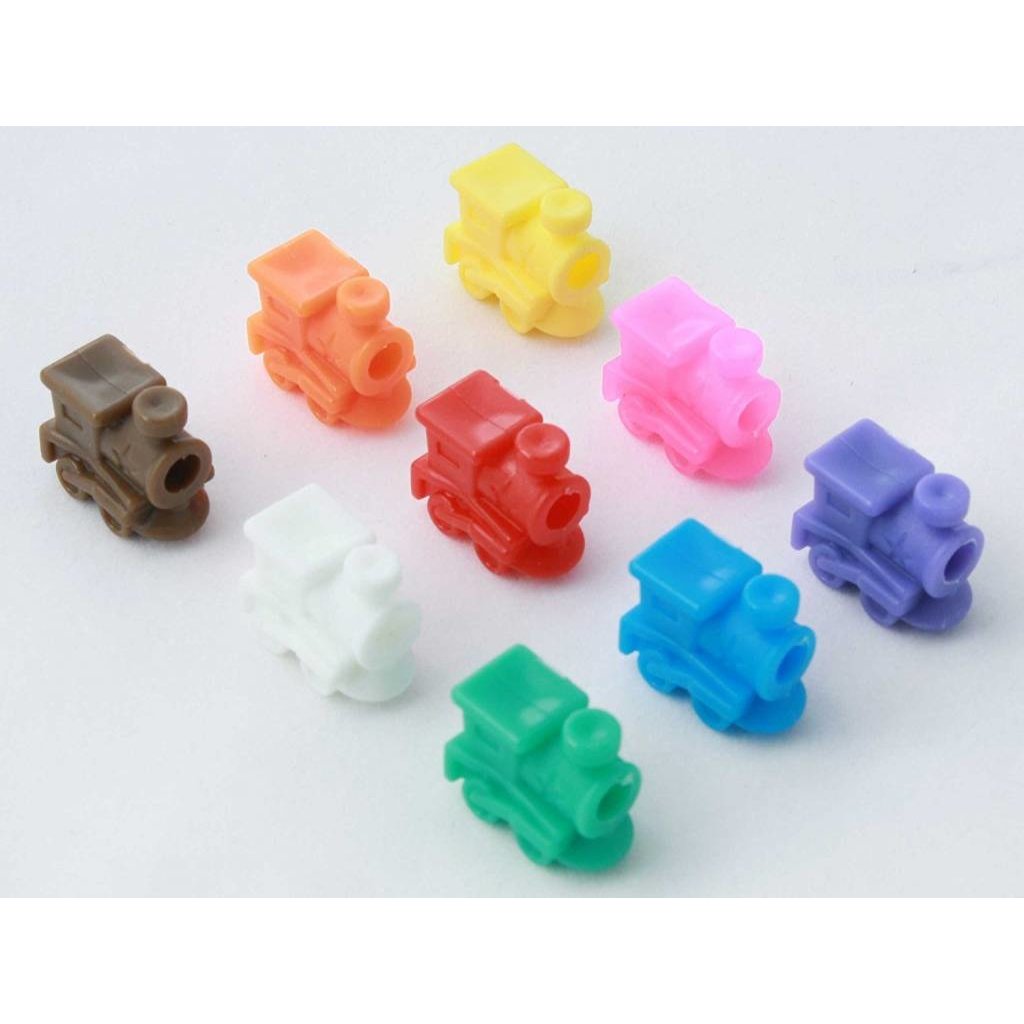 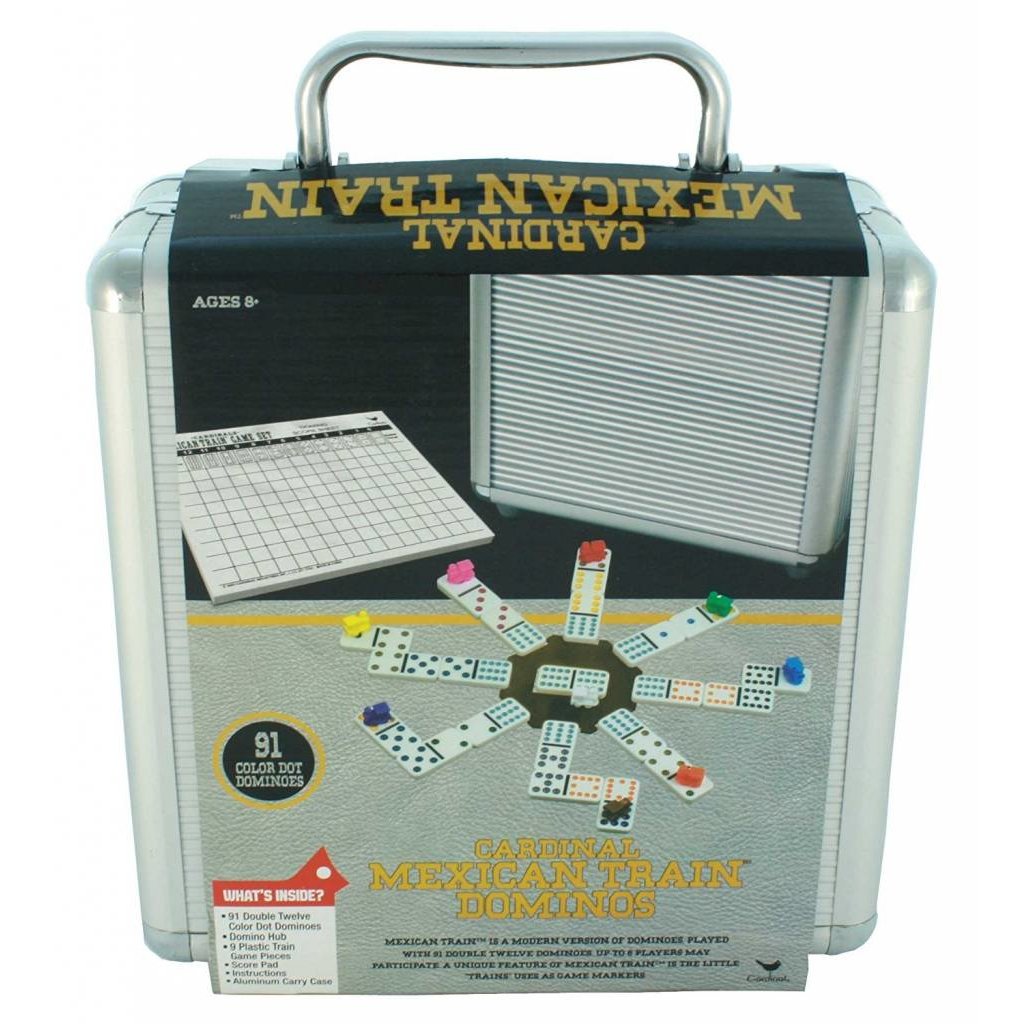 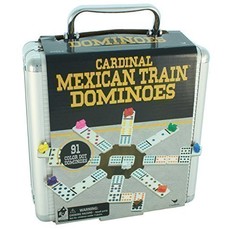 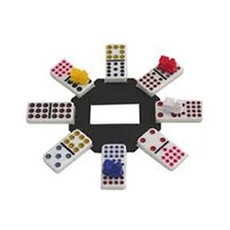 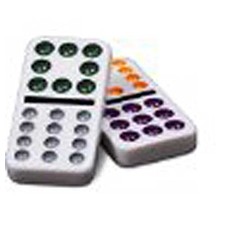 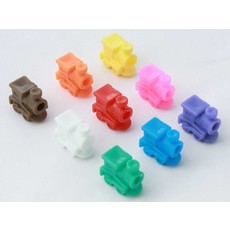 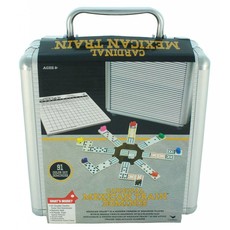 Mexican Train is a fairly recently developed variation of Dominoes train type games that has become extremely popular. Because of its simplicity and interaction, it can be played by nearly anyone, anywhere. Depending on the type of game you play, it can last from a single, 20-minute game to a 12 round game lasting hours.

Mexican Train is a modern version of Dominoes, played with 91 double-12 dominoes. It can also be played using double 6 or double 9 tiles for shorter games.

A unique feature of Mexican Train is the little trains used for game markers.

This set includes 9 trains, aluminum storage and carry case, and a domino hub.

Manufacturer's Suggested Age: 8 Years and Up